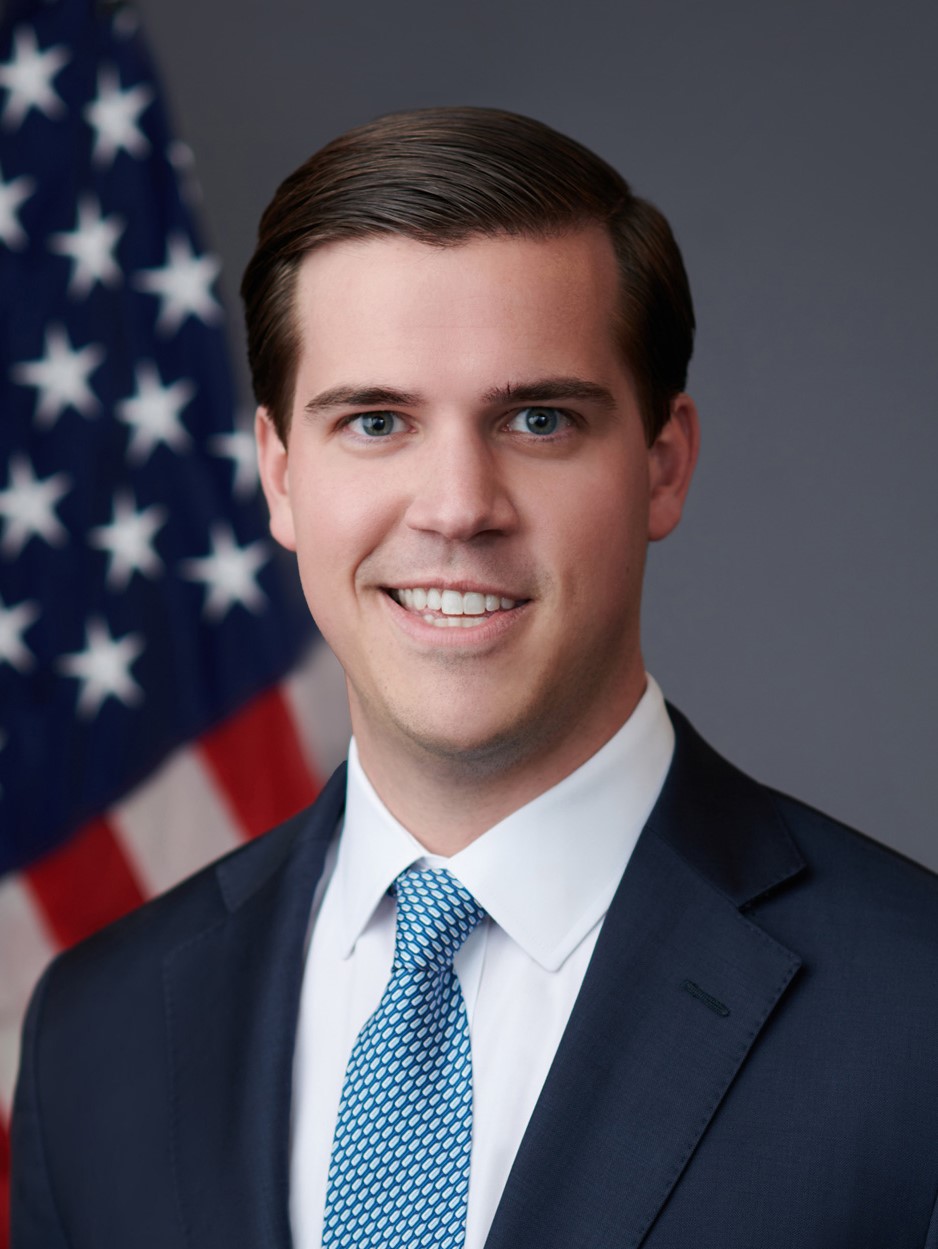 Before joining as a Country Manager, Mr. Toohers was a Research Analyst for the East Asia and Indo-Pacific teams at the Agency. Prior to USTDA, he worked on the Global Markets team at GE Capital, where he supported the execution of capital-intensive energy and infrastructure transactions in emerging markets. He also spent time in the New York office of Weber Shandwick, a global public affairs firm, and on Capitol Hill in the Office of Majority Leader Eric Cantor.

Mr. Toohers holds a B.A. in Government from Georgetown University. He speaks Spanish and Mandarin Chinese.