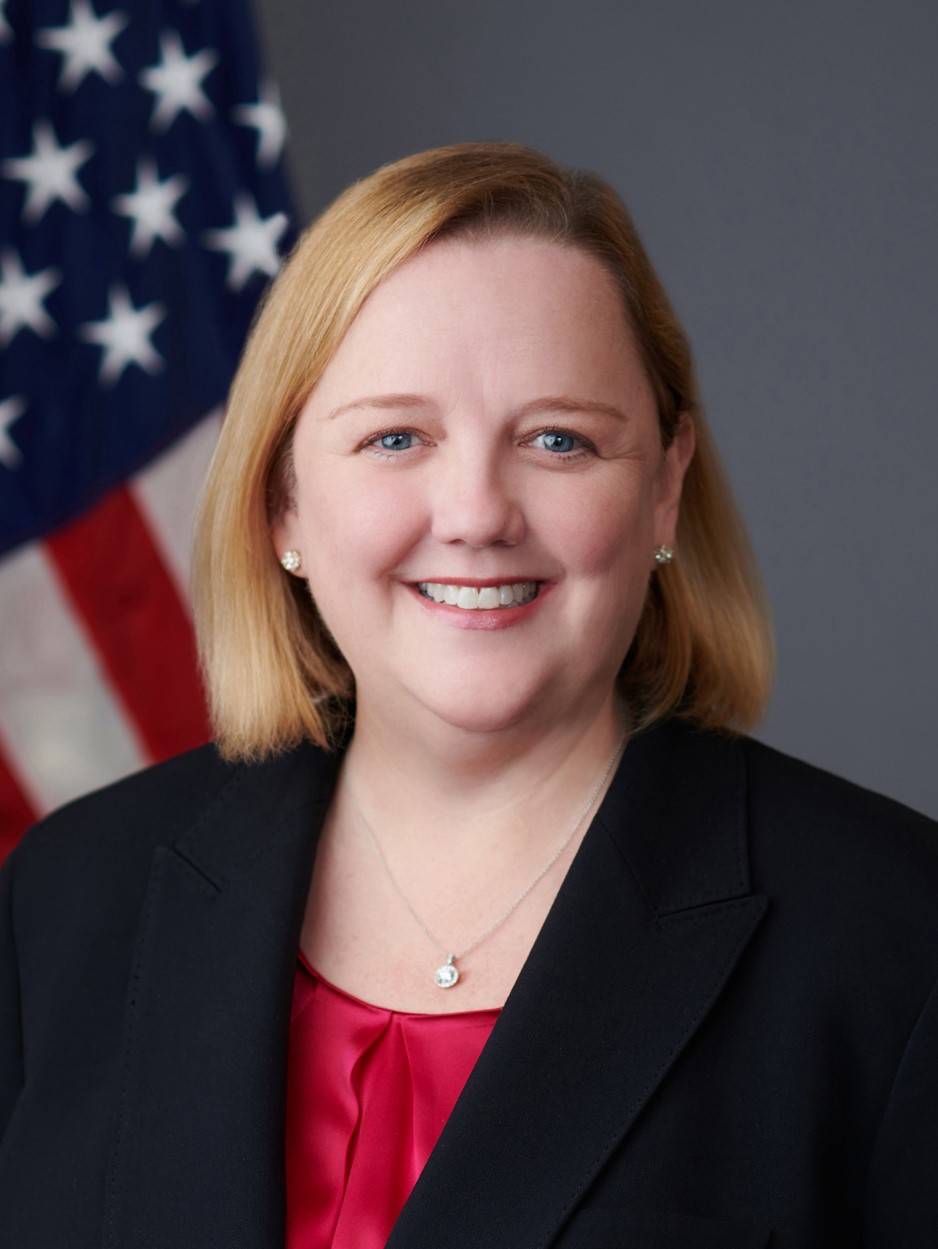 Ms. Andrea Lupo is the Director for Global Programs at the U.S. Trade and Development Agency (USTDA). She is responsible for global initiatives and programs for the Agency, including the Global Procurement Initiative, and handles multi-regional initiatives. In addition to her global responsibilities, she also serves as USTDA’s liaison with multilateral financial institutions and is a member of the Agency’s Transportation Sector Team.

Ms. Lupo began her career at USTDA in December 2002 and has served as the Country Manager for Eastern Europe and Turkey, East and Southern Africa, and most recently as the Assistant Director for Policy and Program. Ms. Lupo has 20+ years of experience working in emerging markets developing commercial infrastructure projects. Ms. Lupo began her government career in 2000 as an International Trade Specialist at the U.S. Department of Commerce within the Central and Eastern Europe Business Information Center (CEEBIC), where she worked closely with U.S. businesses interested in investing and exporting to CEE. Ms. Lupo also has experience with structured trade finance and has worked extensively with multilateral development banks including the World Bank, the Asian Development Bank, the African Development Bank, the Inter-American Development Bank, and the European Bank for Reconstruction and Development.

Prior to her U.S. government career, Ms. Lupo was a Senior Associate at Development Finance International, Inc., which is a consulting firm specializing in structured trade finance and emerging markets. Ms. Lupo holds a Master of Arts degree in International Affairs from The American University in Washington, DC, and a Bachelor of Arts degree from Wake Forest University in Winston-Salem, NC.