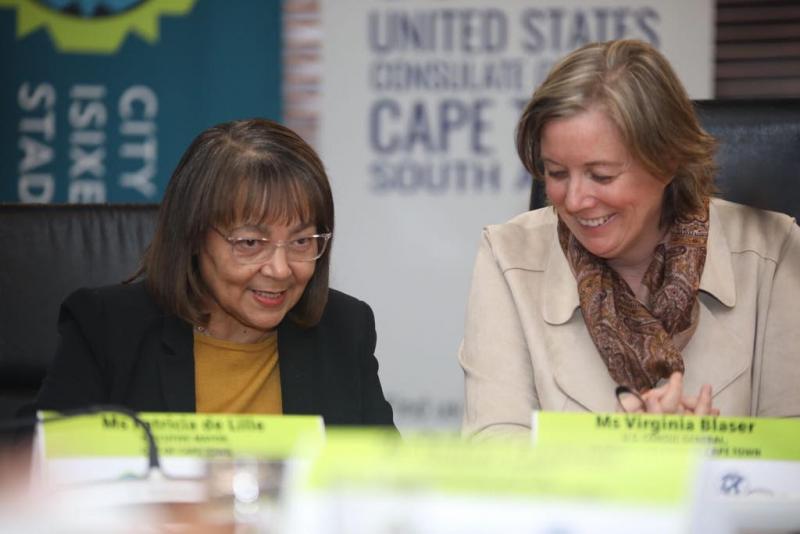 CAPE TOWN, SOUTH AFRICA – The U.S. Trade and Development Agency awarded a grant to the City of Cape Town for a feasibility study to assess the viability of a natural gas distribution network in Cape Town and usage options for the gas. The gas distribution network would take advantage of liquified natural gas (LNG) that will become available in the province after implementation of the LNG importation project being pursued by the Western Cape Government, for which USTDA is also providing assistance.

This study will support the stability of the municipal grid and the increased utilization of natural gas for electricity generation and industrial purposes in the Western Cape Province. Featherwood Capital LLC (Houston, TX), a project development and consultancy group that specializes in LNG project development, will conduct the feasibility study.

“USTDA is pleased to continue its partnership with the City of Cape Town and support economic growth and development in the Western Cape Province through stable and affordable energy supplies,” said Lida Fitts, Regional Director for Sub-Saharan Africa. “At the same time, this project will create new business opportunities for U.S. companies in a growing sector in South Africa.”

“The City of Cape Town is looking to pioneer a new approach with regards to energy,” said Cape Town Executive Mayor Patricia de Lille.  “It is our intention to play a greater role in fostering a dynamic energy market and this study will help us understand the role that gas can play in supporting such a market.  It is clear that gas can play a complementary role to renewables in helping us balance the load and reduce our carbon emissions.”

Virginia Blaser, Consul General of the U.S. Consulate General in Cape Town, signed the grant on behalf of USTDA along with City of Cape Town Mayor Patricia De Lille at a ceremony in Cape Town, South Africa.