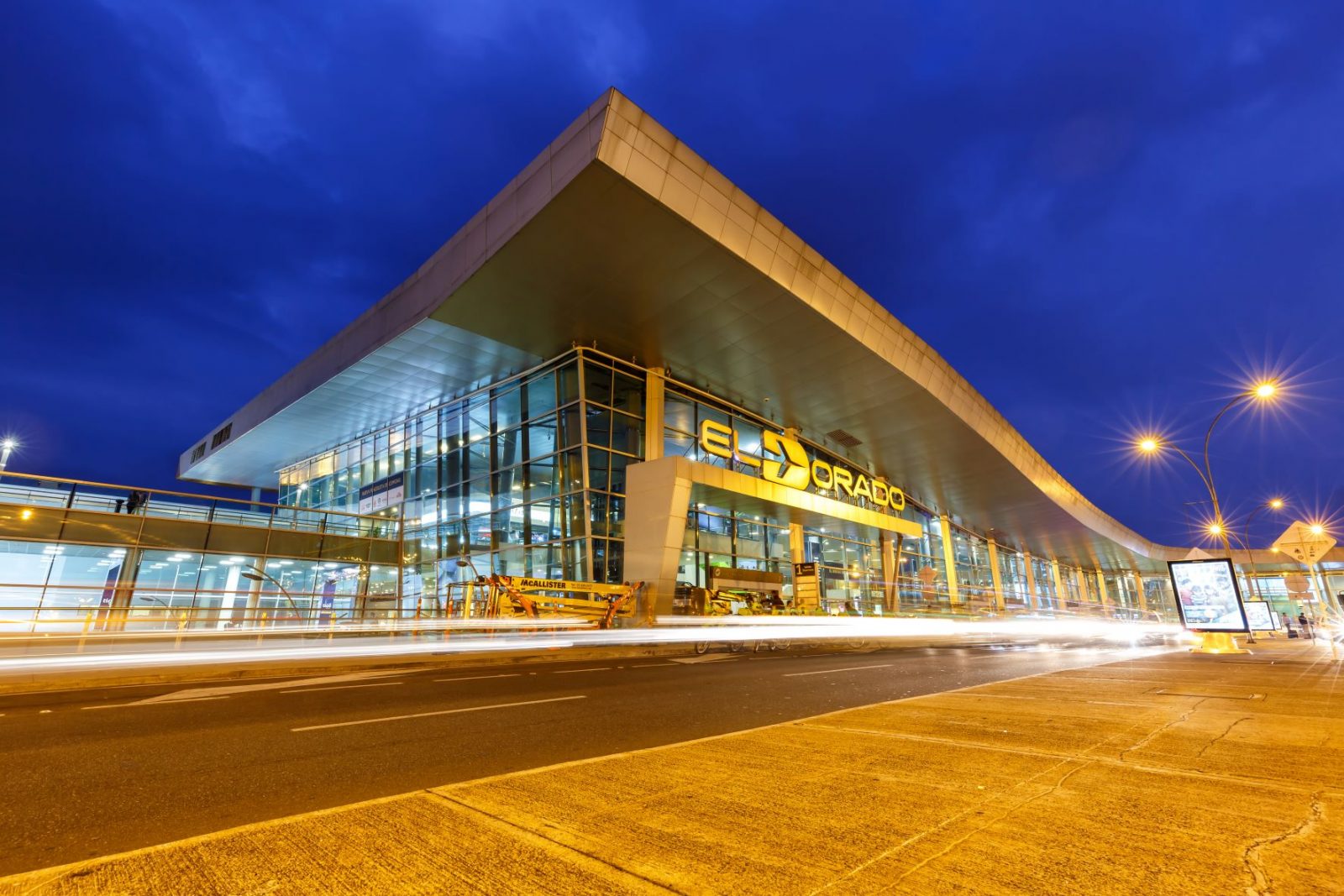 Colombia has some of the most diverse topography in the world. The Andes, broad plains, Amazon rainforests and coastal areas create a variable landscape with dynamic weather patterns that can be hazardous for aircraft. Over the past 20 years, USTDA-funded assistance has guided the modernization of Colombia’s aeronautical meteorological services to predict these weather changes, ensure air safety and accommodate the country’s long-term growth in air passenger traffic.

In 2001, USTDA began its partnership with Colombia’s civil aviation authority, Aerocivil, by funding a team of U.S. experts that recommended a series of specific investments to help the country meet its aviation safety requirements. As a direct result of this assistance, Aerocivil equipped the country’s airports with modern navigational aids to facilitate the safety of airplanes flying in a holding pattern. The addition of weather monitoring technologies helped improve the flow of planes in and out of airports and allowed for more efficient control of the country’s airspace. USTDA’s assistance also guided the planning for a new meteorology center at Bogotá’s El Dorado International Airport that opened in 2014 and serves as the headquarters for Colombia’s aeronautical meteorology services.

U.S. companies became Colombia’s partners of choice for many of its investments in these aviation safety technologies, including radars, weather forecasting systems, and satellite transceivers and receivers from Alabama, California, Colorado, Florida, Maryland, Minnesota, Texas and Virginia.

“Aerocivil has sustained its commitment to modernizing Colombia’s aviation sector, even throughout the global COVID-19 pandemic. These actions are supporting Colombia’s economic growth,” said Enoh T. Ebong, USTDA’s Acting Director. “USTDA is proud to have fostered partnerships with the U.S. aviation industry, whose infrastructure solutions have created safer airways over Colombia for tens of millions of passengers each year.”