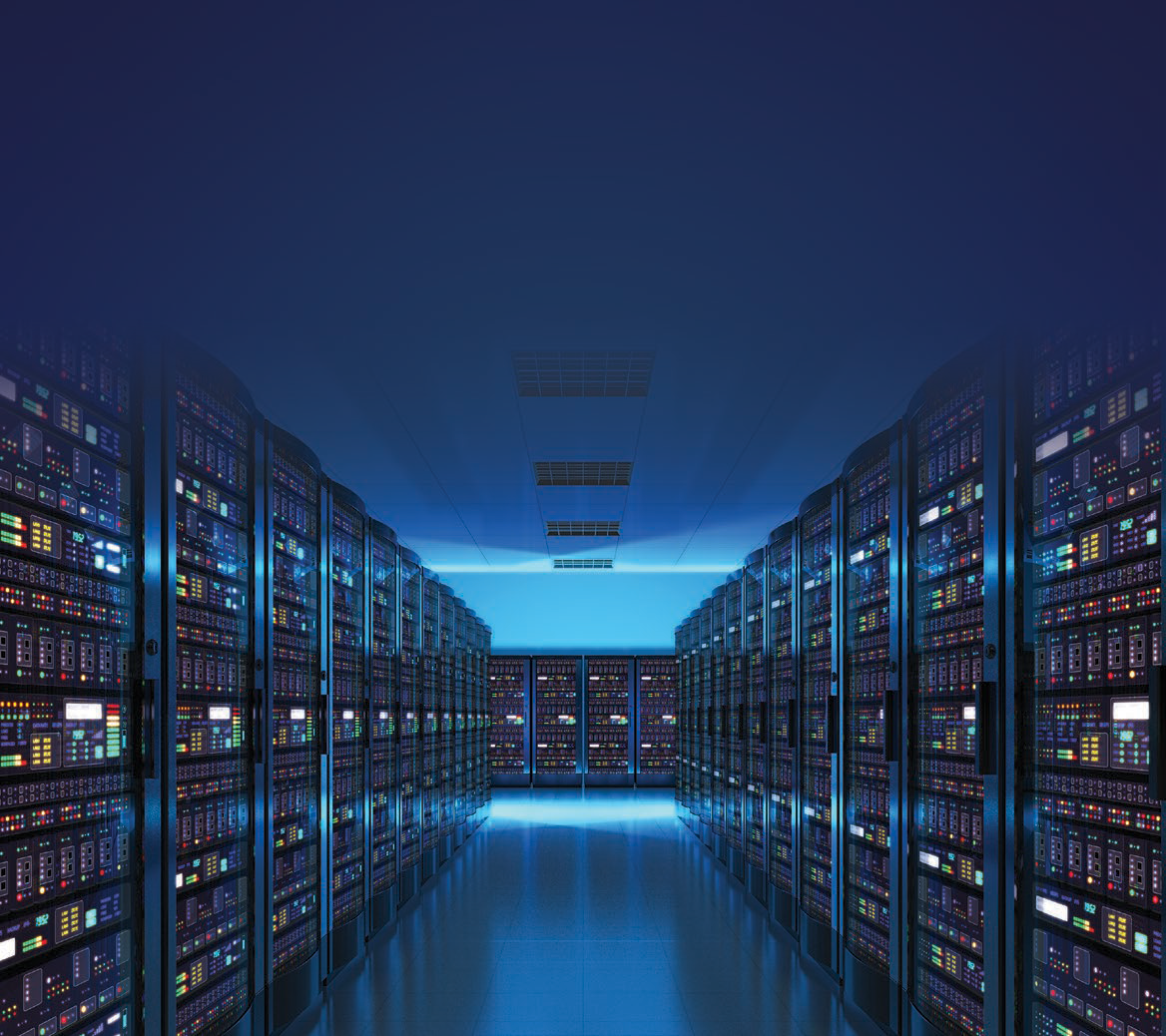 Istanbul, the engine of Turkey’s economy and the home of 14 million people, lies along the border between Europe and Asia. It also lies along the North Anatolian Fault, which makes it highly susceptible to severe and potentially devastating earthquakes. Recognizing that Istanbul lacked sufficient resources to respond to such disasters, local leaders set out to design an emergency operations center with cutting-edge solutions.

In an effort to support its Turkish partners, USTDA brought a delegation of emergency response officials to the United States to visit three emergency operations centers, where they saw innovative technologies in operation. The delegates were able to exchange information with U.S. experts and to brainstorm about the next generations of technology. They knew that they needed to design a center with solutions that had not even hit the market yet.

Upon returning to Istanbul, that is exactly what they did — they built the state-of-the-art Hasdal Emergency Operations Center, which opened in 2014. On a recent trip to Turkey, USTDA’s Director toured the Center, where staff demonstrated the utility of several U.S. solutions capable of delivering effective emergency response. From Dell servers to Motorola radios to Oracle software, more than 70% of the Hasdal Center is outfitted with U.S. technologies.

The staff indicated that they chose these technologies because they knew they could not take risks with emergency operations, since failure presented a matter of life and death. From their perspective, it was not only that the U.S. products were in many cases the best on the market, it was also that the U.S. companies committed to long-term service. They needed to have the confidence that the technologies they purchased would remain operational, but they also needed to know that they had reliable partners to call upon if need be. They issued a competitive international tender designed to attract top-of-the-line solutions, which allowed them to identify and select U.S. goods and services that met their needs.

Today, the Hasdal Center plays a number of important roles in the community. Its staff is responsible for educating the public on how to prepare for and respond to emergencies. They study the risk to public structures during earthquakes and conduct assessments on retrofitting or reconstructing buildings in Istanbul. They also perform risk appraisals of cultural heritage sites, which is important in a city so rich with history.

While it may be impossible to prevent natural disasters, it is possible to improve the response to them. Istanbul has made important progress toward this goal by establishing the Hasdal Emergency Operations Center, and USTDA is proud to have helped lay the groundwork for its development.