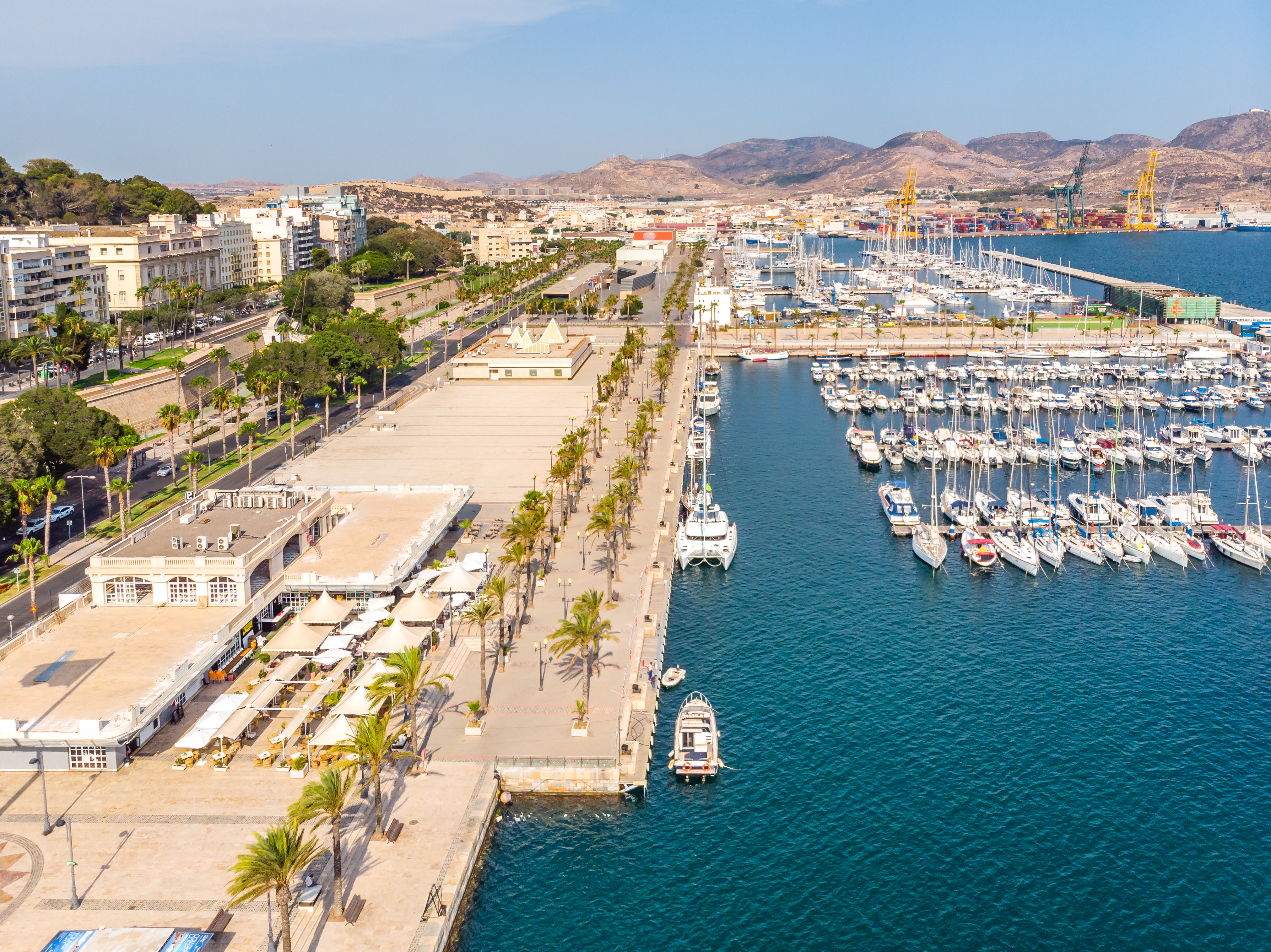 Colombia’s ports are essential to South American and global trade. By partnering with USTDA for more than two decades, Colombia has successfully planned and implemented new procedures and investments that have increased port security and efficiency, while decreasing the illegal transportation of goods through its borders.

Colombia’s National Tax and Customs Agency, DIAN, approached USTDA for assistance in 2012, when it was losing billions of dollars annually due to the smuggling of alcohol, tobacco and merchandise. This illegal trafficking decreased Colombia’s fiscal revenues and undermined its ability to reinvest those resources into social programs and new infrastructure. USTDA responded by funding technical assistance that continues to generate export opportunities for U.S. firms and strengthen Colombia’s ports and customs operations.

Based on USTDA’s assistance, the Colombian government issued a decree mandating the procurement of scanners to inspect containers arriving at all the country’s ports, airports and border crossings. Colombia subsequently installed non-intrusive cargo inspection systems at the Ports of Aguadulce, Barranquilla, Buenaventura, Cartagena, and Santa Marta that allow shipping containers to be inspected without being opened.

These systems, procured from U.S. companies in California, Florida, and Massachusetts, process cargo more quickly, improve the flow of port traffic, optimize the accuracy of cargo risk-profiling and facilitate information sharing between authorities. The result is a stronger, safer and more secure port infrastructure.

USTDA’s Acting Director Enoh T. Ebong summarized the success: “Our work in Colombia has helped the country make significant and long-lasting improvements in its ports’ security and safety. These activities truly showcase the quality and capacity of American technology and the best of USTDA’s collaboration with our key partners in Latin America.”