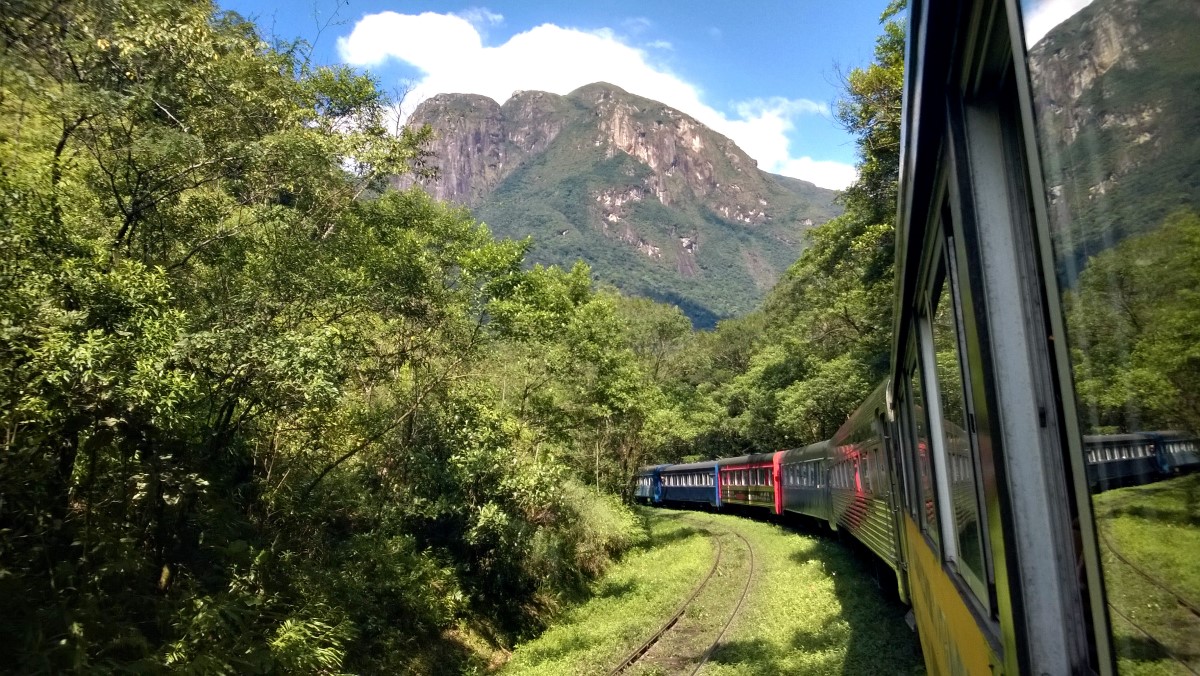 USTDA supported the modernization of Brazil’s rail infrastructure and facilitated more than $1 billion in U.S. exports for large and small companies in Alabama, Florida, Illinois, Minnesota, Pennsylvania and Virginia.

In 2010, Brazil planned significant investments to expand its railway and upgrade nearly half of its locomotive fleet. USTDA then funded a request from Brazil’s National Ground Transportation Agency (ANTT) and the Brazilian Freight Rail Operators Association (ANTF) to host leading public and private sector rail officials on a reverse trade mission in the United States.

The delegates traveled through Chicago, Dallas, Denver and Washington, D.C., participating in site tours and learning about U.S. best practices. They also met with the Association of American Railroads, the Federal Railroad Administration and a range of U.S. rail companies.

The visit allowed delegates to learn about the U.S. regulatory environment and meet with U.S. suppliers of high-quality equipment and technologies in support of Brazil’s railway development goals of improving safety standards and locomotive fuel efficiency.

ANTF after the visit added that the organization “considers the partnership with USTDA to be timely and extremely important. This was an excellent opportunity for our associates to learn about new technologies, close new deals and get to know the operations of major Class 1 railways. [The visit] provided us with extensive and relevant learning as well as partnerships opportunities.”

Francisco Costa with Brazil’s Ministry of Transport participated in the visit and said, “The visits to US rail operators as well as their suppliers, besides being very productive, ended up allowing greater interaction with their Brazilian partners, with concrete business deals in the area of rail equipment and systems.”