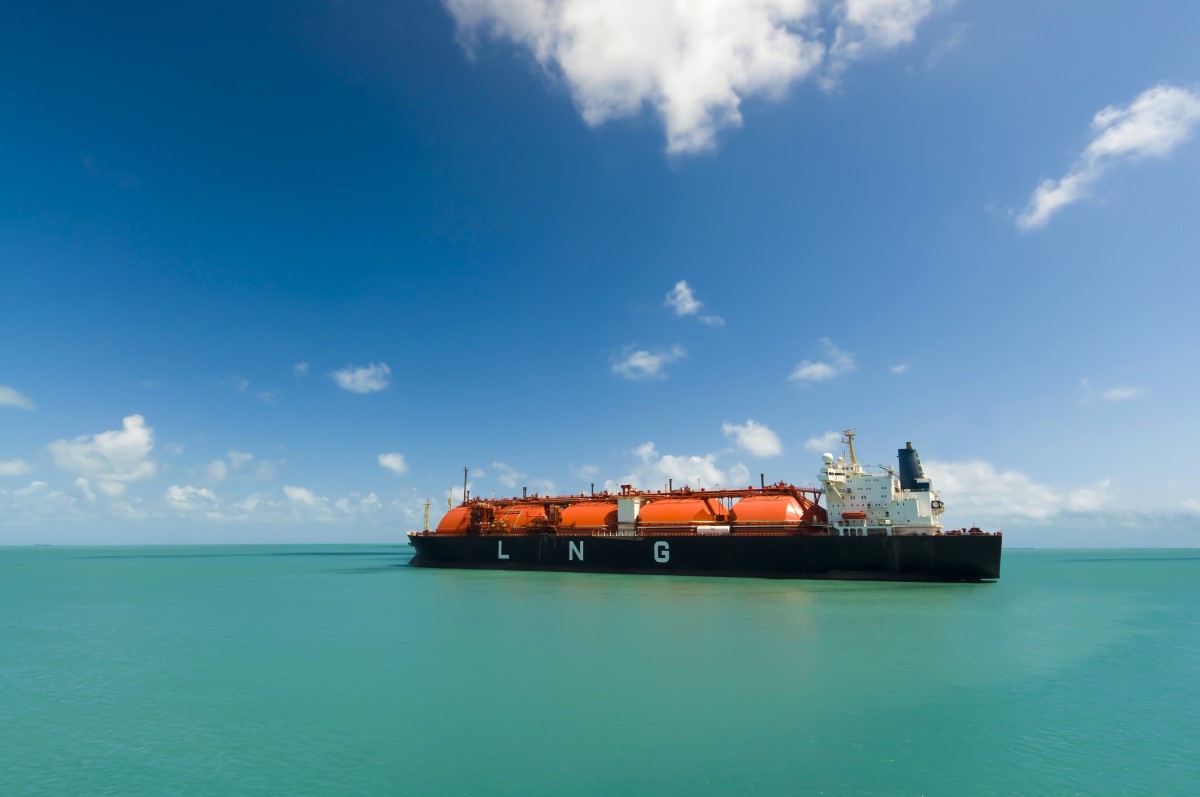 Today, exports of liquified natural gas from the U.S. Gulf Coast are flowing to Lithuania as a direct result of USTDA’s early investment in the development of an LNG import terminal. In its National Energy Security Strategy of 2007, the Government of Lithuania outlined plans to enhance energy security, reduce costs and diversify energy sources. The Government ultimately sought to reduce its reliance on Russia’s gas supplier, Gazprom, which was charging Lithuania some of the highest rates for gas in all of Europe. To achieve energy independence, Lithuania set out to develop an LNG terminal along the Baltic Sea coastline.

As part of these efforts, its Ministry of Economy requested USTDA’s help in assessing potential sites and appropriate throughput and capacity for the LNG terminal. The  feasibility study, which was undertaken by Science Applications International Corporation (SAIC) (Reston, VA), identified five potential sites for the terminal, including three in the Port of Klaipėda area and two near Būtingė. In 2010, Lithuania’s Ministry of Energy selected two of the Klaipėda sites for further evaluation, including a security analysis. SAIC’s work enabled the Ministry to begin implementing portions of its terminal construction plan.

In recognition of USTDA’s early investment in this critical infrastructure project, Lithuania’s Minister of Energy Zygimantas Vaiciunas recently stated, “The U.S. Trade and Development Agency’s commitment to supporting Lithuania’s energy independence has been transformational. Working with USTDA to lay the foundation for the development of LNG import infrastructure has strengthened the Lithuanian economy and ensured greater energy independence for the country and its people. We look forward to our future cooperation under Energy Secretary Rick Perry’s Partnership for Transatlantic Energy Cooperation (P-TEC) that will that will further enhance our transatlantic energy security.”

Ultimately, in 2014, the Klaipėda LNG terminal began operations, allowing the country to serve as a regional LNG hub and achieve greater reliability by providing a terminal that is capable of fulfilling 100% of Lithuania’s gas needs. Further, Lithuania has been able to renegotiate its natural gas supply contract with Gazprom, leading to a 20% reduction in gas prices. At the same time, the terminal has allowed Lithuania to diversify its energy mix to include renewable energy, which has further strengthened its economy.