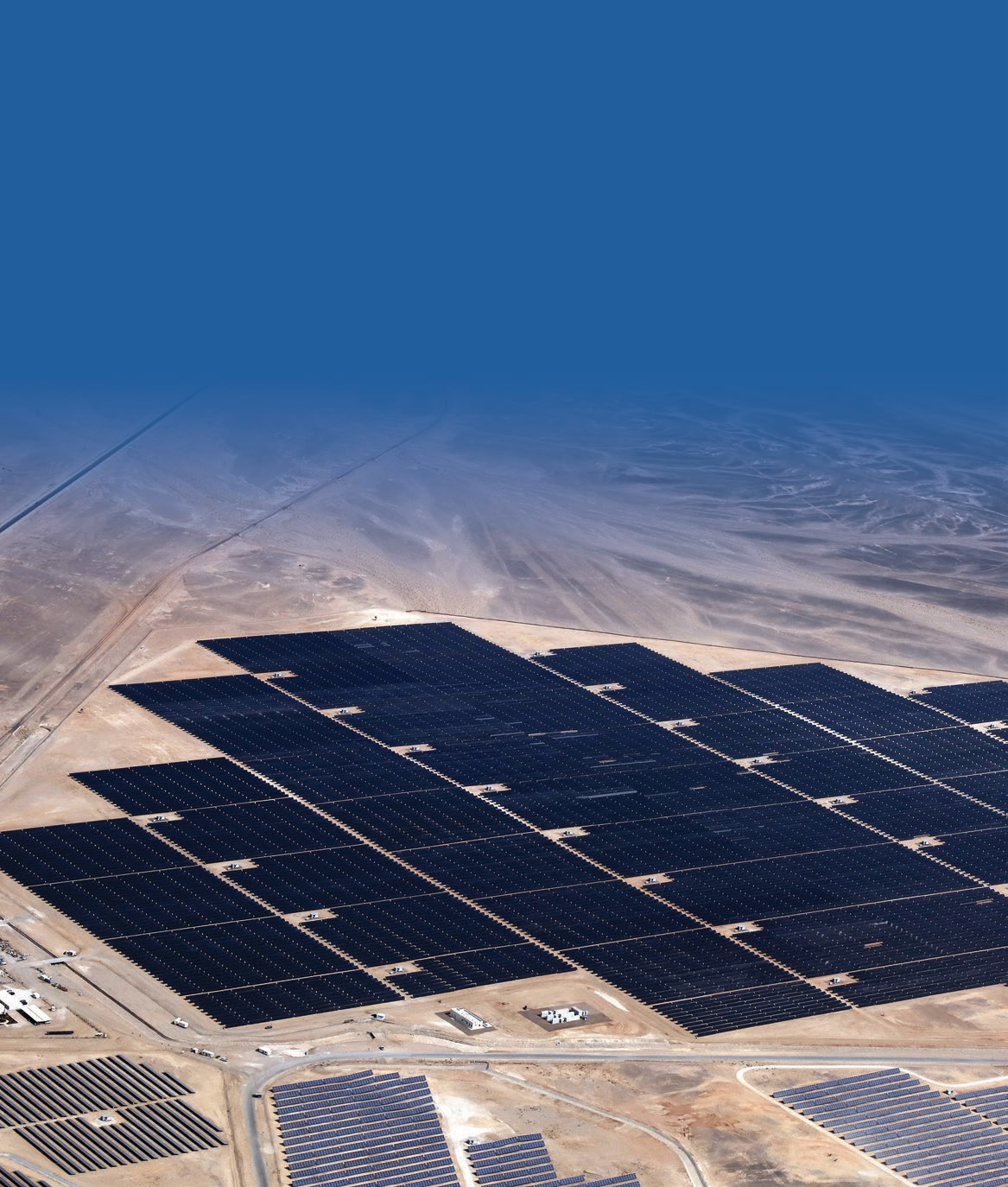 The future of Ma’an, Jordan — and that of the broader Middle East — is brighter today because of the vision and determination of Hanna Zaghloul, CEO of Kawar Energy. In a country that imports 97 percent of its energy, Hanna and his company set about changing the course of Jordan’s future by harnessing one of its most abundant natural resources: sunlight.

Working with CH2M Hill (Denver, CO) under a USTDA grant, Kawar Energy mapped out a plan to bring 100 megawatts of new renewable power to Ma’an. They began testing solar solutions to find the best and most economical fit. Over the course of a year, Kawar Energy evaluated 12 different technology options before selecting First Solar (Tempe, AZ) to provide the generation equipment, as well as the engineering, procurement and construction services, to make Kawar Energy’s vision a reality. For Hanna, the decision was simple: “First Solar was the most reliable and durable in hot weather conditions and performed the best during peak demand.”

This year, Shams Ma’an Power Generation Co., the project company established by Kawar Energy and its international investors, inaugurated the first phase of the project — 52.5 MW — on time and on budget. With $170 million in financing, the mile-long field of 605,400 thin film solar panels is opening new economic opportunities for the people of Ma’an. Shams Ma’an hired around 1,000 people to construct the solar field and is permanently employing 40 people who are now better able to support their families. The company also invests in the community by supporting local orphanages, upgrading parks and recreational areas and sponsoring youth sporting clubs. Shams Ma’an is “setting the model for other developers to enhance the life of the people.”

Hanna could not have predicted when it began that the Shams Ma’an project would “start a renewable energy movement across the region.” In 2008, Kawar Energy was the only solar photovoltaic (PV) service company in Jordan. The country is now home to over 1,400 companies working in the solar industry. To harness this growth, Kawar Energy helped establish EDAMA, a business association committed to growing Jordan’s energy, water and environmental sectors. While Shams Ma’an is currently the largest operational utility solar PV plant, there are eight other utility solar projects in operation in Ma’an and six more under construction across Jordan. Combined with wind projects, these facilities are expected to reach a total capacity of 1,350 MW by 2019, achieving more than 10% of Jordan’s renewable energy targets and demonstrating the value of close collaboration between the public and private sectors.

Kawar Energy is not content to settle on transforming Ma’an — or Jordan, for that matter. Today, Hanna and his team are taking the lessons they learned and helping countries from Egypt to Kuwait develop solar power. Under Hanna’s leadership, Kawar Energy has set a course to brighten the lives of Jordanians and reshape the energy future of the Middle East.