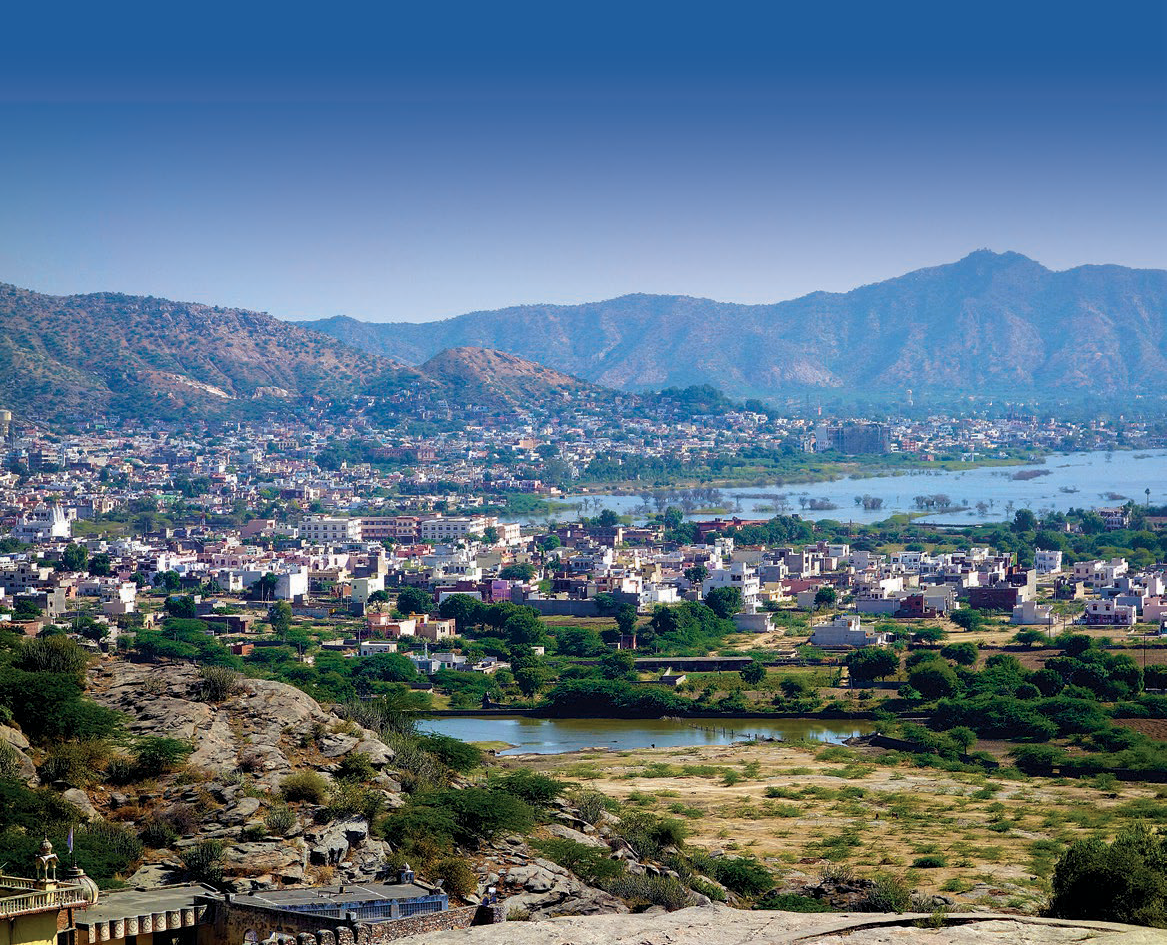 Each year, one hundred thousand people come from all over the world to visit Ajmer, a vibrant, dynamic city in the State of Rajasthan. It is home to some of India’s most important religious sites, including a shrine to the founder of the country’s prime Sufi order and a beautiful golden Jain temple, and is not far from Pushkar Lake, a pilgrimage destination for Hindus. Because of its cultural significance, the Government of India named Ajmer one of its religious heritage sites.

But the city has aging, inefficient infrastructure, which means that most tourists stay outside of Ajmer, shifting a substantial amount of revenue away from the city. State and municipal officials are working to transform Ajmer into a thriving smart city. Several months ago, they began developing a proposal for the Smart Cities Challenge, a national competition to leverage technology to promote economic growth, strengthen governance and enhance livability for urban citizens across India.

With USTDA funding, the team in Ajmer worked closely with a group of U.S. firms — including Emerging Markets Infrastructure LLC, 3E Consulting, Cimperium and Smart Cities Council — to refine their smart city vision and develop concrete plans to make that vision a reality. According to Dr. Manjit Singh, Principal Secretary, Urban Development, State Government of Rajasthan, “USTDA’s technical advisory team helped Ajmer coordinate with various stakeholders and plan holistically across sectors. Workshops led by the Agency’s experts allowed U.S. companies to showcase their innovative solutions and facilitate valuable dialogue about how to customize those solutions for Ajmer.”

These efforts helped the stakeholders in Ajmer articulate their vision of making the city a religious and heritage tourism destination with high-quality living and sustainable, smart citizen services.

Due to the strength of these plans, the Government of India selected Ajmer as a Challenge winner. Ajmer will now receive seed funding to support its modernization efforts. The team in Ajmer is eager to implement their plans with U.S. solutions and is pleased by the interest they have seen from U.S. companies so far.

Officials in Ajmer and Rajasthan have adopted a decentralized, democratic approach to ensure that their long-term plans meet their residents’ real-life needs. They have already implemented a bike share program and redeveloped the promenade around the central Anasagar Lake.

Ajmer is poised to become a role model for India’s heritage cities as it leverages smart solutions to build upon its cultural richness and become a more resilient, livable and inclusive city.

Ajmer’s approach will ensure that their longterm plans meet their residents’ real-life needs.