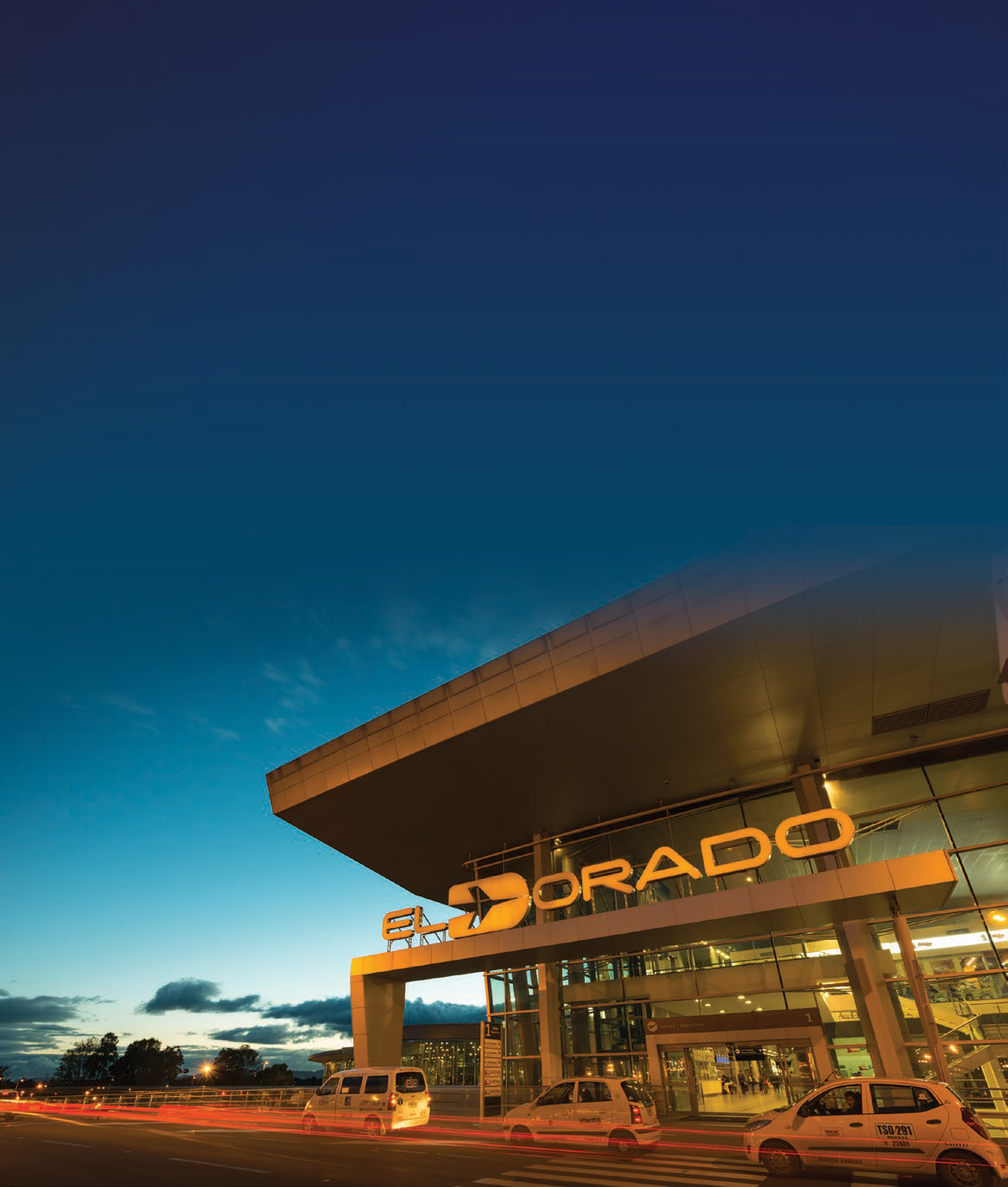 El Dorado International Airport in Bogota is a key gateway from the U.S. to Colombia — and to the rest of Latin America. BOG is Colombia’s main international hub for air cargo and passenger traffic. In fact, passenger traffic is projected to reach 33 million people next year.

This kind of growth in aviation supports sustainable development and drives broader economic growth. Increases in air traffic can create jobs, boost tourism and unlock markets. For these reasons, officials in Colombia have been focused on expanding BOG and other airports for the last several years.

Aerocivil, Colombia’s civil aviation authority, recognized the importance of addressing capacity constraints at BOG in order to prevent bottlenecks, which would translate into regional and even worldwide congestion, given the high volume of international traffic. To address this challenge, they asked for USTDA’s assistance in updating the airport’s master plan to improve capacity and strengthen connectivity between Bogota and the surrounding region.

Aerocivil selected T.Y. Lin International (TYLI), an engineering services firm headquartered in San Francisco, CA, to perform the work under the USTDA feasibility study. After being introduced to this initial opportunity and completing the work successfully, TYLI was able to compete for — and win — subsequent contracts in Colombia.

Their work under the USTDA grant helped TYLI enter and succeed in a key market. In fact, TYLI has since opened its first office in Colombia and hired more staff in the U.S. to support its expansion. As BOG’s recent growth illustrates, Colombia remains a promising market for TYLI and other U.S. companies.