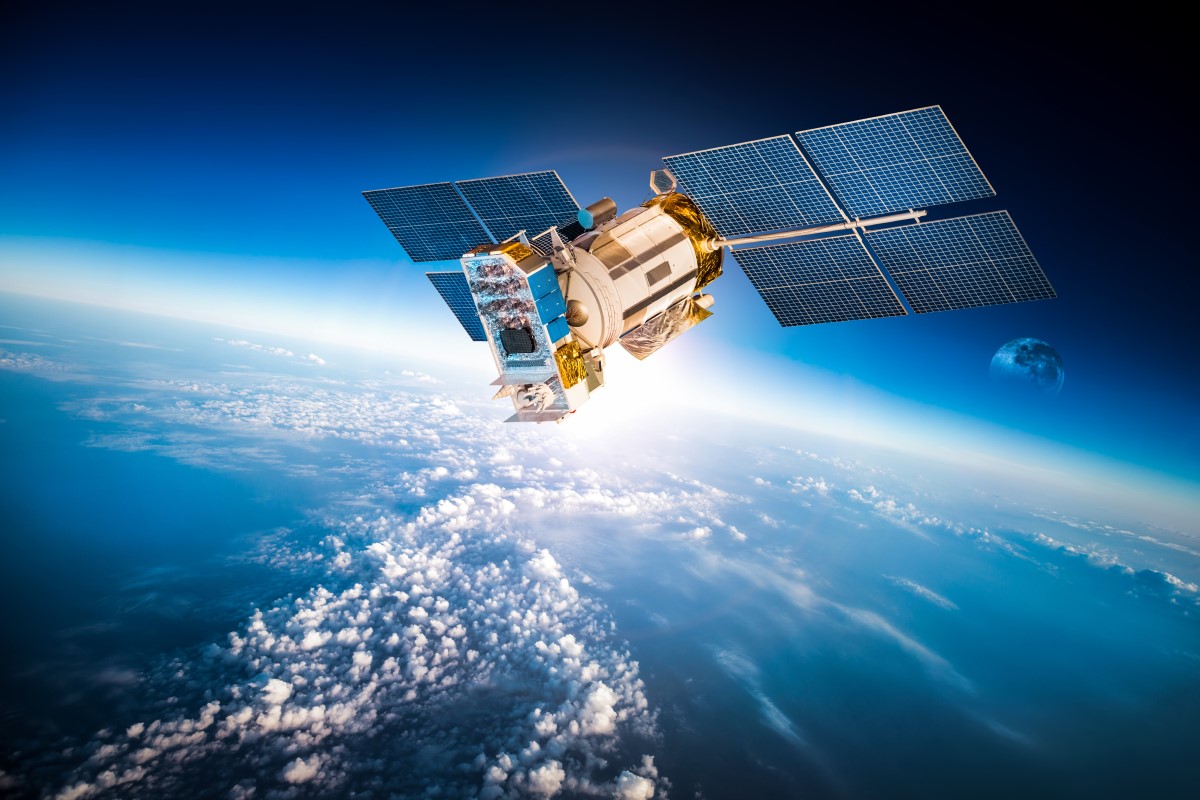 Launching its first satellite in 2009, Azerbaijan’s Ministry of Communications and Information Technology realized demand would quickly outstrip capacity, having reached 80% capacity in only two years. Recognizing the increasing need for broadband services to drive economic growth, the Ministry began assessing options to invest in a second satellite, Azerspace-2, with an even higher bandwidth. Before moving forward with this ambitious and capital-intensive project, Azerbaijan sought an independent technical and financial validation of its proposed investment.

To best position U.S. companies that are global leaders in the satellite technology space to play a key role in the project, USTDA partnered with the stateowned satellite communications company, Azercosmos, to fund a feasibility study for the Azerspace-2 project. The study provided a comprehensive analysis that informed Azercosmos’s decision on how to move forward with developing the new satellite. Today, Azercosmos has signed a contract with California-based Space Systems/ Loral (SSL) to develop and construct the new satellite. Azercosmos has also partnered with Washington, D.C.-based satellite services provider, Intelsat, to jointly operate the satellite. These partnerships with SSL and Intelsat are instrumental in achieving the project’s goals.

“Our partnership with Intelsat will further strengthen both of our positions in the region and provide the necessary capacity to efficiently expand our services geographically,” said Rashad Nabiyev, Chairman and Chief Executive Officer of Azercosmos. Referring to Azercosmos’s partnership with Intelsat and SSL, Nabiyev added, “We are pleased to collaborate with two world leaders in the satellite industry.”

As the project continues to move forward, USTDA’s project preparation support continues to demonstrate its value for Azerbaijan. Through the feasibility study, Azercosmos gained a roadmap for future spending decisions enabling the expansion of telecommunications services. Azercosmos is now also implementing a ground control system, per the study’s recommendation. Through this unique partnership between USTDA, Azerbaijan and the U.S. private sector, the region is on the verge of gaining a new source of telecommunications services, further driving connectivity and economic growth in a number of countries throughout the region.