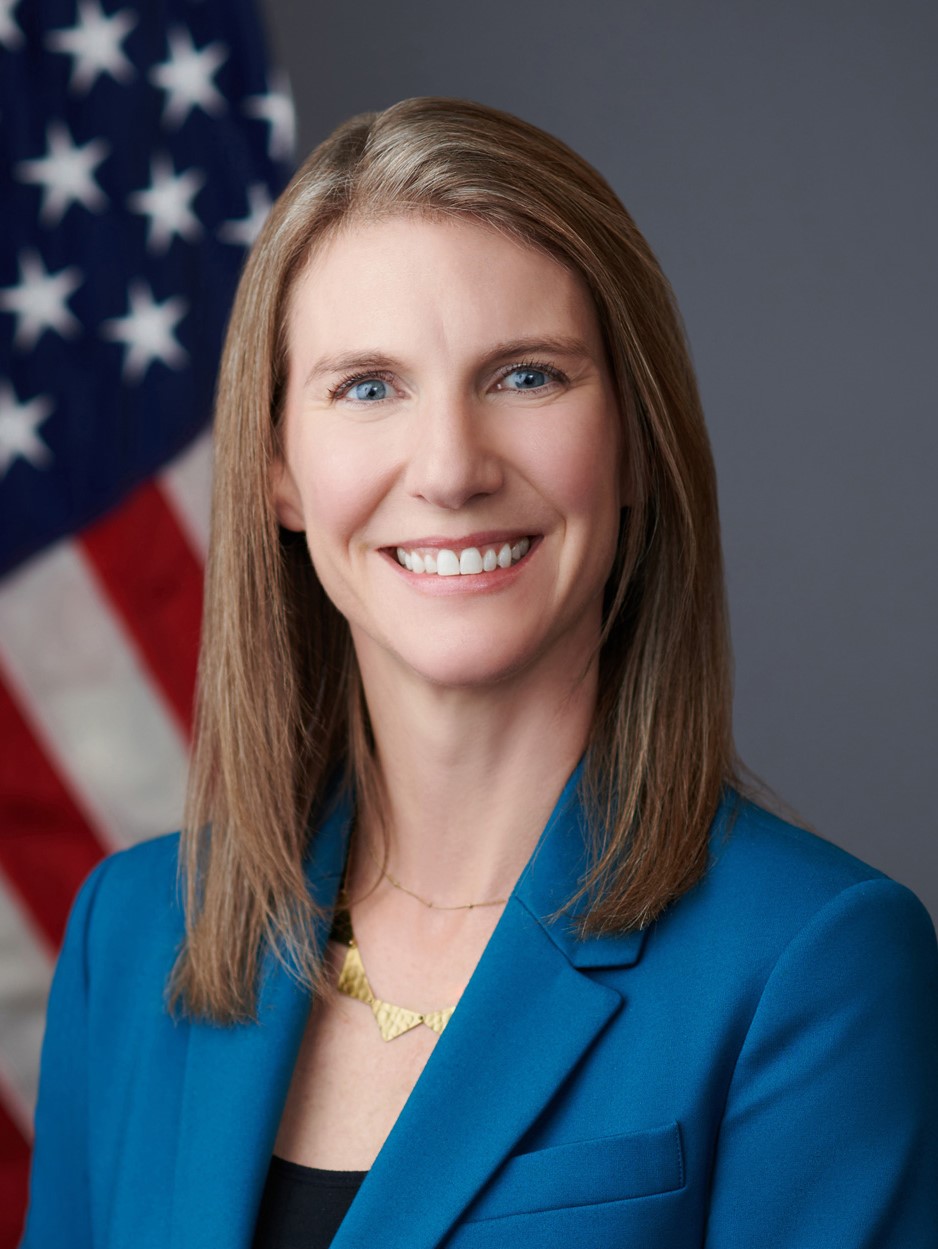 Verinda Fike serves as the Regional Director for the Indo-Pacific for the U.S. Trade and Development Agency (USTDA), where she is responsible for developing the agency’s strategy, infrastructure project preparation activities, and innovative public-private partnerships throughout the region.

Ms. Fike has traveled and worked in over 50 countries and has managed projects in Asia, Africa, the Middle East, and Europe. Ms. Fike began her career at USTDA in 2010, and previously served as Country Manager for Eastern Europe, the Middle East, and for East Asia.  Prior to joining USTDA, Ms. Fike consulted U.S. private sector and USAID overseas missions on creating effective public-private partnerships in developing and emerging economies. She also spent three years in China managing patient relations and marketing for several women’s health clinics in cooperation with Johns Hopkins Hospital.

Ms. Fike holds a Master of Science in Foreign Service and a Master of Public Policy from Georgetown University, as well as a B.A. from the University of Colorado in International Affairs and Mandarin Chinese.