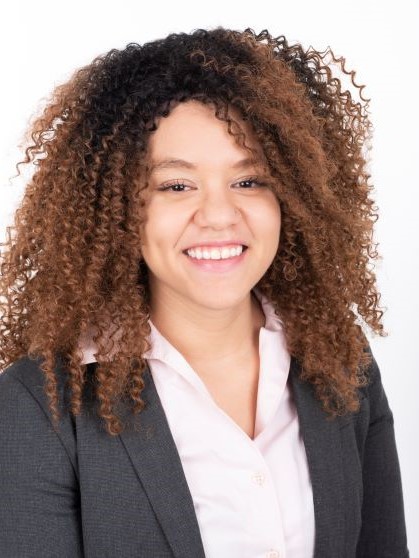 Prior to joining the Agency, she worked at the U.S. Agency for International Development in the Global Health and Middle East Bureau’s. Before USAID she worked as a paralegal at the U.S. Department of Justice, where she covered the Court of International Trade and other National Courts. Prior to that she held internships with the U.S. Department of State, U.S. Embassy Budapest, U.S. Embassy Hanoi, Campaign for Tobacco-Free Kids and Michigan House of Representatives.

Ms. Hooks holds a master’s degree in public policy from American University, and a bachelor’s degree in political science and legal studies from Michigan State University.