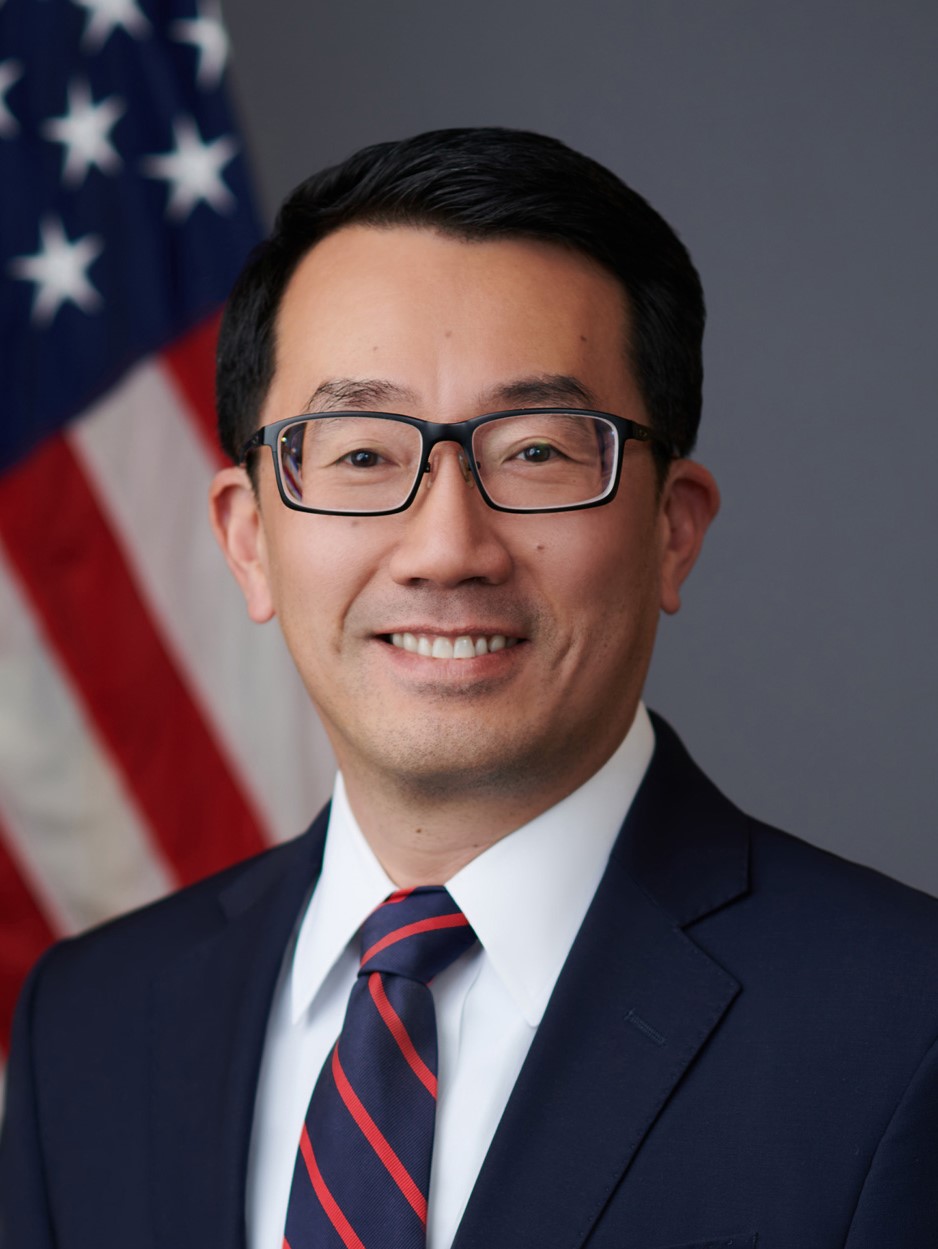 Sam Kwon is General Counsel at the U. S. Trade and Development Agency, which helps U.S. businesses create jobs through the export of their goods and services for priority infrastructure projects in emerging economies.

Sam began his career as a project development and finance lawyer at Chadbourne & Parke LLP (now Norton Rose Fulbright LLP) in Washington, DC where he advised foreign governments, project developers, commercial lenders, equity and tax equity investors, as well as export credit, bilateral and multilateral agencies in the development and financing of power, oil and gas, and transport projects in and outside the U.S. He then joined, as Assistant General Counsel for International Operations, the Millennium Challenge Corporation, a U.S. government agency whose mission is to reduce poverty through economic growth, where he established and oversaw the legal aspects of MCC’s assistance to its partner countries such as Cape Verde, Mongolia and the Philippines.

Sam came back to Chadbourne as Counsel to focus on representing developers and lenders to solar, wind and gas-fired power projects as well as natural gas liquefaction projects before returning to MCC. At MCC, Sam served as Senior Operations Advisor and then Practice Leader/Senior Director for Energy, overseeing the development and implementation of all MCC investments in the energy sector in such partner countries as Tanzania, Malawi, Indonesia, Liberia, Ghana, Benin, Sierra Leone, Nepal, Kosovo, Senegal, Burkina Faso and The Gambia before joining USTDA.

Sam’s civic leadership includes co-founding and serving on the board of Justice Ventures International, a Christian non-profit organization focused on strengthening the capacity of an indigenous association of lawyers, law enforcement officials and social workers in India and China to combat human trafficking and to improve the living conditions of the poor in urban settings.

Sam holds an LL.M. in taxation and J.D., from Georgetown University Law Center and a B.S. in economics from the Wharton School at the University of Pennsylvania.