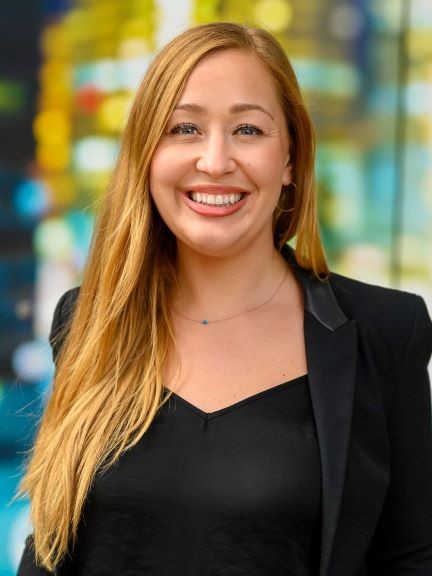 Lambrini Kolios is a Country Manager for the Latin America and Caribbean region at the U.S. Trade and Development Agency (USTDA). In this capacity, she is responsible for business development, project preparation and evaluation, and supervision of USTDA activities in Brazil and the Caribbean.

Before joining as a Country Manager, Ms. Kolios was a Research Analyst for Latin American and the Caribbean at USTDA. Prior to USTDA, she worked in the Office of International Religious Freedom at the U.S. Department of State. While in graduate school, Ms. Kolios worked at the U.S.-China Strong Foundation in Washington, D.C. and at the U.S. Embassy in Brazil.

Ms. Kolios is distinguished as both a Fulbright Scholar to Taiwan and a Boren Fellow to Brazil.  She speaks Portuguese, Mandarin Chinese, and Greek.