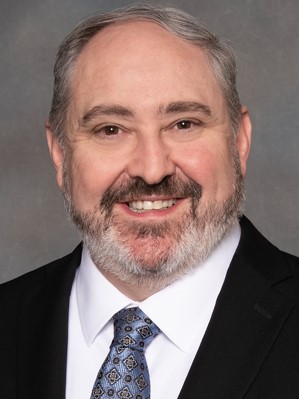 Keith M. Eischeid is the Senior Country Manager on the Latin America and Caribbean regional team at the U.S. Trade and Development Agency (USTDA). In this capacity, he is responsible for developing and supervising USTDA’s activities in the region to support the development of priority infrastructure projects that create opportunities for U.S. exports. In addition to his regional responsibilities, he also co-leads USTDA’s worldwide ICT Sector Team. Mr. Eischeid began his career at USTDA in 2003 as a Presidential Management Fellow.

Mr. Eischeid has worked with the Latin America and Caribbean region since 1997 and is fluent in Spanish. Prior to joining USTDA, he worked in the agricultural affairs section of the Embassy of Chile in Washington, D.C.