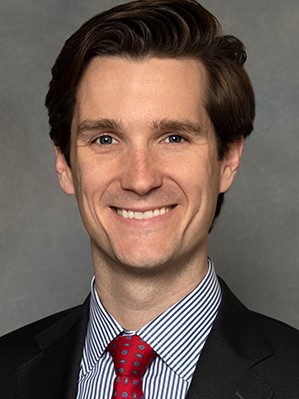 Jeff Phillips currently serves as a Country Manager for the Indo-Pacific Region with the U.S. Trade and Development Agency. In this capacity, Mr. Phillips is responsible for business development, project preparation and evaluation, and supervision of USTDA activities in the region, with a focus on the ICT Sector. Mr. Phillips previously served as Country Manager for the Middle East, North Africa, Europe, and Eurasia.

Prior to joining USTDA, Mr. Phillips served as an official in the U.S. Department of Commerce focused on trade and market access between the United States and China. He also served as an aide in the U.S. Senate, worked for an energy technology company, and received a Fulbright grant to teach in Taiwan.

Mr. Phillips holds an M.A. in International Relations and Economics from the Johns Hopkins School of Advanced International Studies, as well as a B.A. in Political Science from the University of Denver.