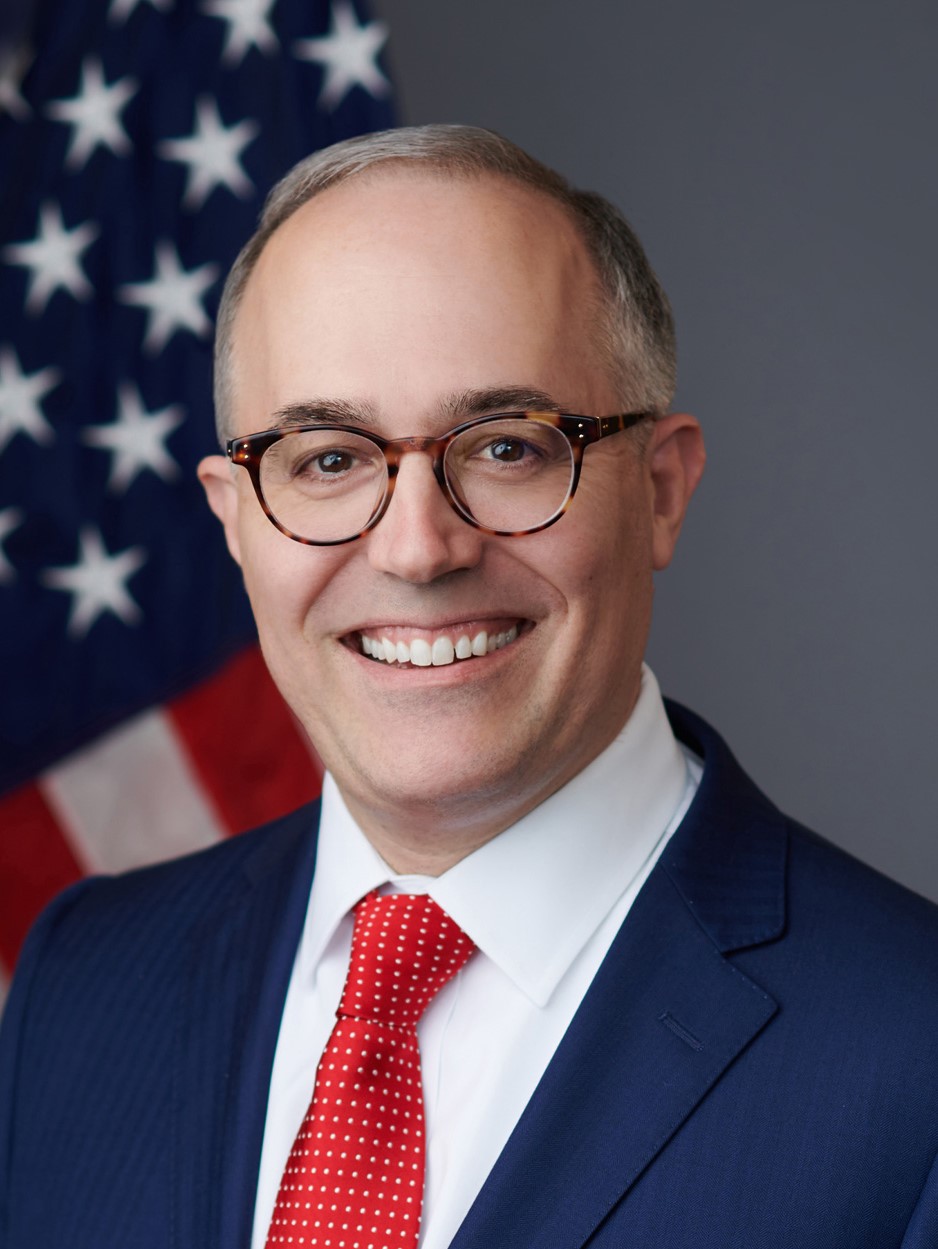 Prior to joining USTDA, Mr. Haxthausen held a variety of positions in the U.S. government and the non-governmental sector and as a private consultant. From 2013 to 2020, he served as a senior advisor on climate change at USAID, where his responsibilities included multilateral engagement, climate finance, and climate security. Previously, Mr. Haxthausen was Director of U.S. Climate Change Policy at The Nature Conservancy, where he led the Conservancy’s engagement on U.S. climate legislation and other climate-related policy matters. As a member of the steering committee of the U.S. Climate Action Partnership, a coalition of leading U.S. companies and environmental organizations, he played a key role in negotiating USCAP’s blueprint for climate action, which ultimately became the foundation for the comprehensive climate legislation passed by the U.S. House of Representatives in 2009. Earlier, Mr. Haxthausen managed Environmental Defense Fund’s work on federal fuel economy standards, contributing to a restructuring of U.S. fuel economy standards and a requirement that initiated the U.S. government’s systematic consideration of the social cost of carbon in regulatory decisions. He also served for four years in the White House Office of Management and Budget, where he led interagency reviews of environmental regulations that achieved landmark reductions in air pollution from major industrial sectors. His past consulting work has included advising government agencies, trade associations, energy companies, and environmental and conservation organizations on climate and environmental policy, strategy, and economic analysis.

Mr. Haxthausen holds an M.S. in Economics from the University of Wisconsin-Madison, an M.P.P. from Harvard University’s Kennedy School of Government and a bachelor’s degree in Astrophysics from Columbia University.