USTDA activities provide a pathway for emerging markets to increase patient access and improve healthcare delivery. The Agency is deploying new tools and integrating with the full range of healthcare providers to support the application of U.S. technology for diagnosis, treatment and cures for the benefit of emerging market populations.
Subscribe
Upcoming Events
There are no updates at this time. Please check again soon.
MORE EVENTS
Current RFPs
February
18
South Africa: SAHPRA Reliance-Based Protocols for Healthcare Products Technical Assistance

The Grantee invites submission of qualifications and proposal data (collectively referred to as the “Proposal”) from interested U.S. firms that are qualified on the basis of experience and capability to execute technical assistance (“TA”) for the South African Health Products Regulatory Authority (“SAHPRA” or “Grantee”) that would increase the efficiency of pharmaceutical, medical device, and in-vitro diagnostic (“IVD”) product registrations and approvals, in addition to capacity building training to support the Grantee’s use of reliance-based protocols (“Project”) in South Africa. The Proposal submission deadline is February 18, 2022, 9:00 AM Eastern/16:00 Local South African Time. The U.S. firm selected will be paid in U.S. dollars from a $1,475,450 grant to the Grantee from the U.S. Trade and Development Agency.

SAHPRA seeks to increase the efficiency of registrations and approvals of new pharmaceuticals, medical devices, and IVD. The Project would seek to improve approval timelines by increasing its use of reliance-based protocols developed by the World Health Organization (“WHO”) and the International Council for Harmonisation of Technical Requirements for Pharmaceuticals for Human Use. Through reliance-based protocols, SAHPRA would rely on prior approval data and assessments, best practices, and international standards of stringent regulatory authorities as determined by WHO to conduct abridged or verified reviews as opposed to full reviews, resulting in faster review times.

At present, SAHPRA has developed a regulatory framework for medical devices and IVD; however, SAHPRA is currently not yet regulating these products. SAHPRA has begun to adopt reliance-based protocols as part of its backlog clearance program; however, SAHPRA is currently conducting full reviews for most business-as-usual applications even when a product application meets criteria for reliance. The objective of the proposed TA is to support the development of more efficient product registration and approval processes at SAHPRA by assessing current practices and evaluation capacity and recommending improvements to foster a reliance-based workflow. The proposed TA would (i) identify ways to optimize SAHPRA’s business processes, workflow, structures, and systems to support more efficient reviews of pharmaceutical, medical device, and IVD applications utilizing reliance-based protocols, (ii) assess the current medical device framework and regulations in order to recommend improvements in processes to effectively regulate medical devices, (iii) assess SAHPRA’s relationships with key stakeholders to leverage resource sharing and inform risk-based decision making, and (iv) develop and implement the Training Program for SAHPRA personnel on reliance-based protocols.

Arlington, VA – Today, the U.S. Trade and Development Agency announced a series of new commitments and initiatives at the Indo-Pacific Business Forum (IPBF) that…

Arlington, VA – Today, the U.S. Trade and Development Agency announced a record-breaking return on investment and the highest since its founding in 1992. USTDA…

There are no updates at this time. Please check again soon. 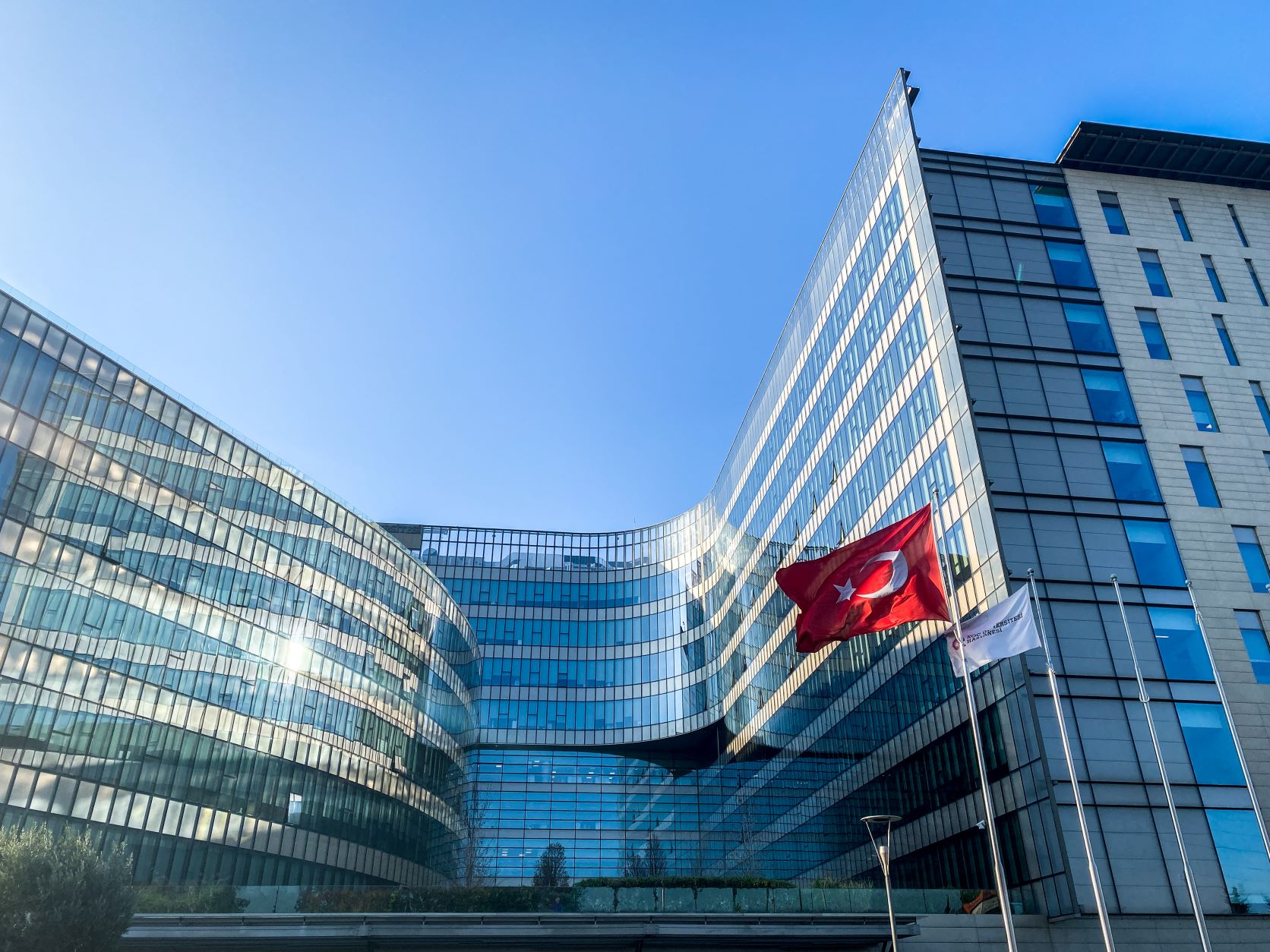 The Government of Turkey provides universal healthcare coverage but faces challenges maintaining quality care as its population grows and ages. With public hospitals catering to… 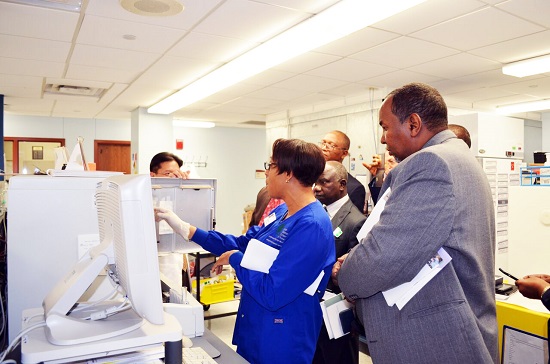 Kenya’s healthcare sector is one of the fastest-growing in all of Africa, however, almost all of the country’s medical devices are imported.  As Kenya continues… 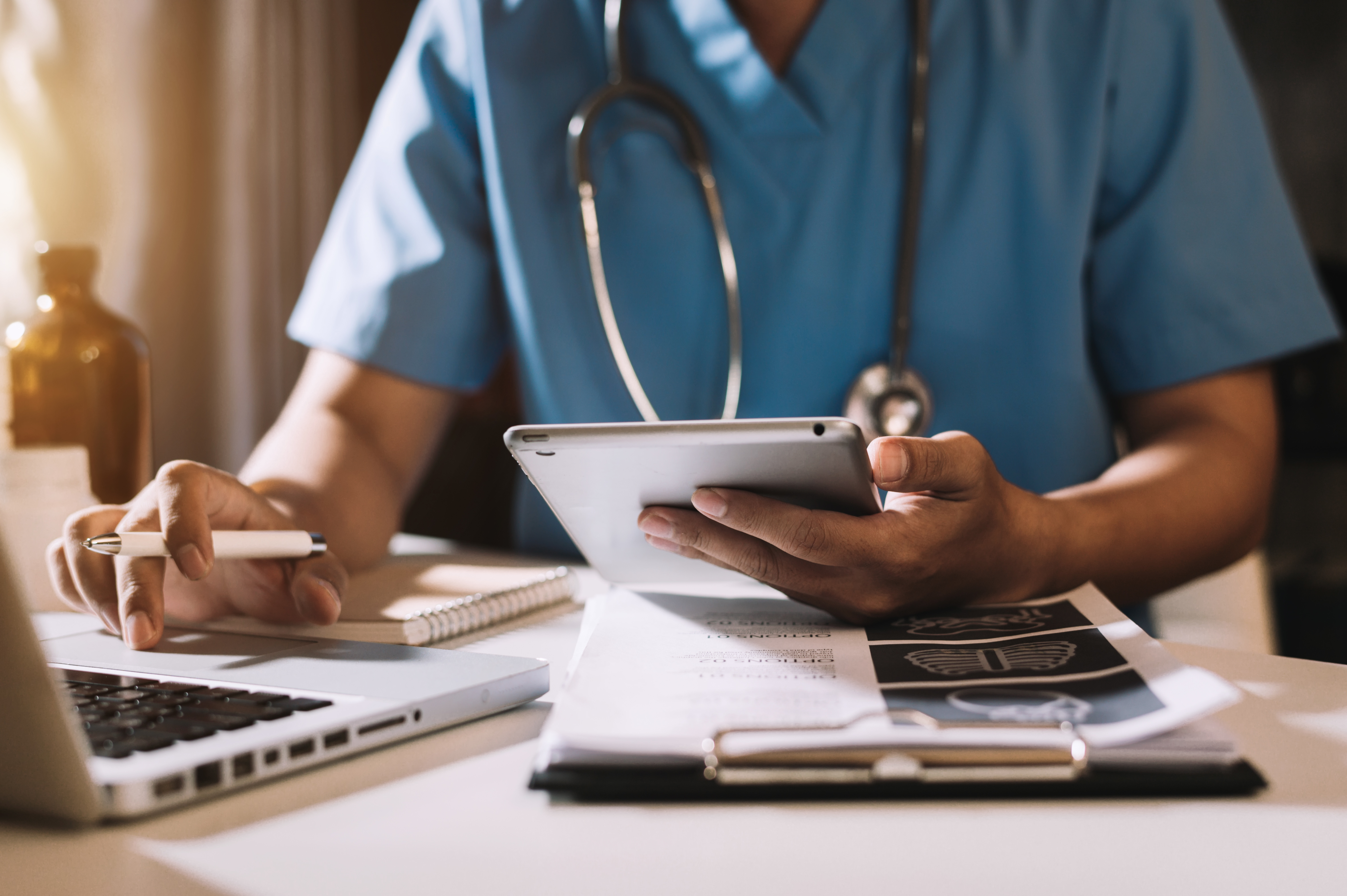 In 2009, Jordan launched its first E-Health initiative “Hakeem”, which sought to automate the public healthcare sector through the utilization of modern IT solutions. What…